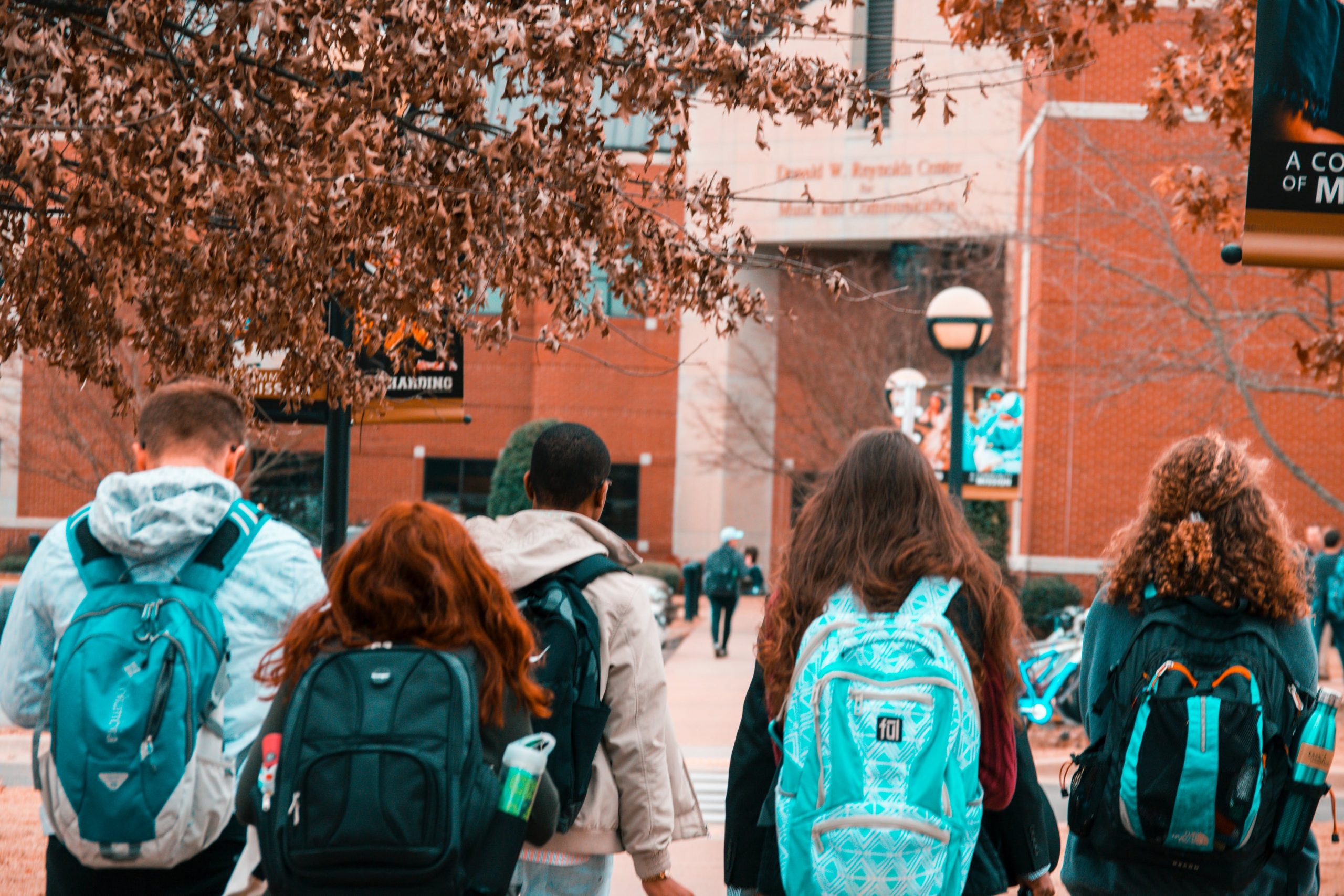 The following resource provides an overview of in-state tuition, state financial aid, and other funding policies and opportunities for undocumented graduate and undergraduate students at both public and private institutions. The resource highlights actions public and private colleges and universities can take to expand and grow higher education access and funding opportunities for undocumented students, […]
Myra, a Burmese refugee, came to the U.S. on a student visa. State of Residence: Virginia University: Hunter College Myra Dahgaypaw is a Burmese refugee. As a child growing up in a war zone, Myra moved to multiple villages as a result of Burmese troops setting villages on fire to cause fear. Being in an […]